The “Minus Ion” effect has been known for many years. In recent years, it has been applied by the household electronic equipment industry, architectural industry and the textile industry. ITOFINISH LJI was developed as an alternative to radiation type products.

What is the “Minus ion”?

Negative ions (minus ion) exist naturally and are abundant in rural areas such as forests and particularly areas with an abundance of water such as streams and waterfalls.

The positive revitalising feeling generally found when standing close to waterfalls etc is attributed to the increased amounts of negative ions in the air. Conversely, concentrations of electrical equipment such as in the household or office environment lead to increased positive ion concentrations and can have the effect of increasing tiredness/fatigue.

It is said that three kinds of minus ions exist in atmosphere. ITOFINISH LJI utilises natural ceramics to produce negative ions.

Add After Dispersed in a Small Amount of Cold Water 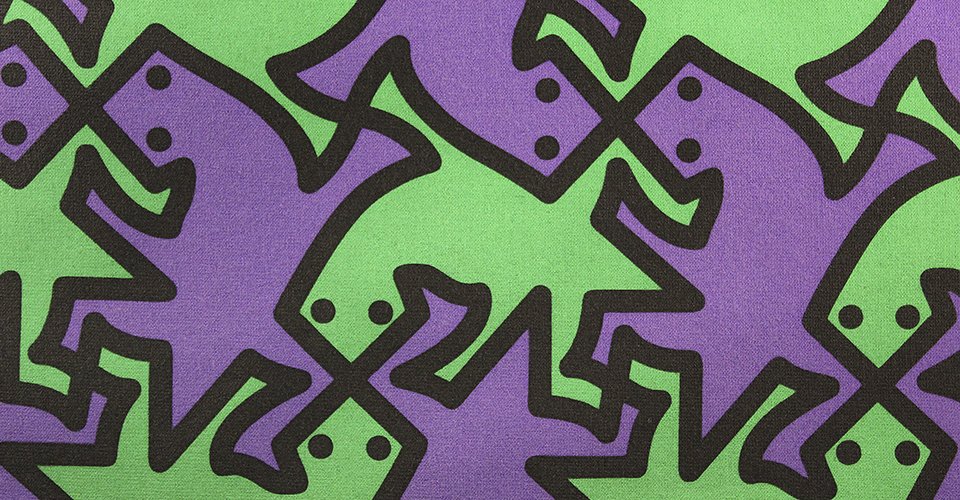 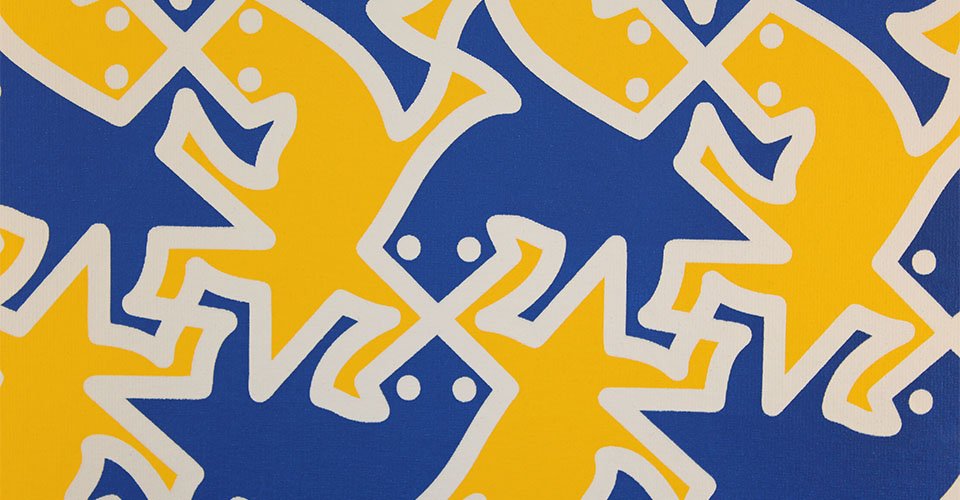 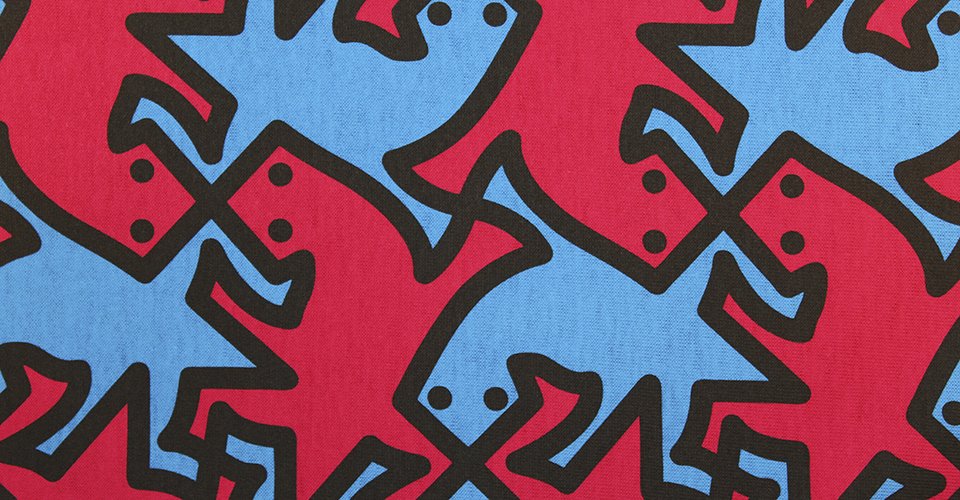 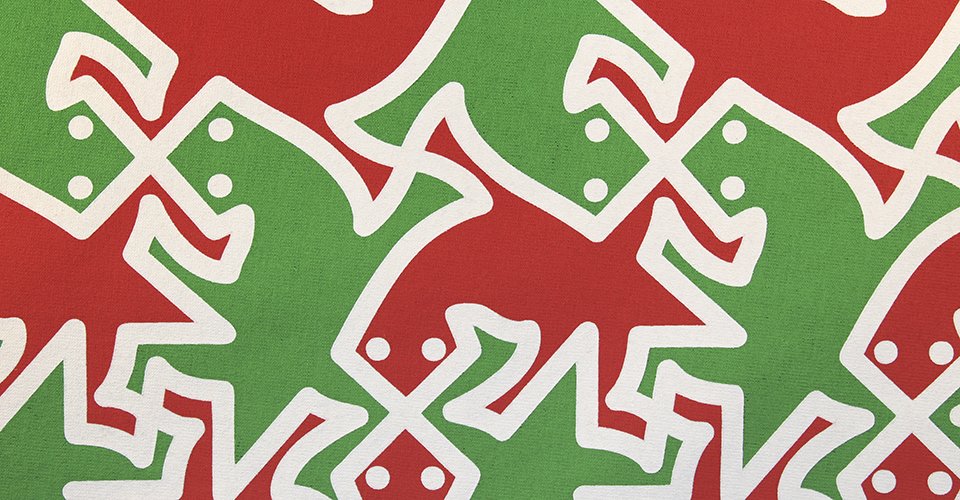 From speciality inks to eco-friendly pigments

At the end of this turbulent and unprecedented yea

Available now! The new MagnaMix 4.  With many n